1. Alia never wanted to be launched by her father in her first movie. She actually gave the audition for Student of the year, like 500 other girls. She was selected by Karan Johar. 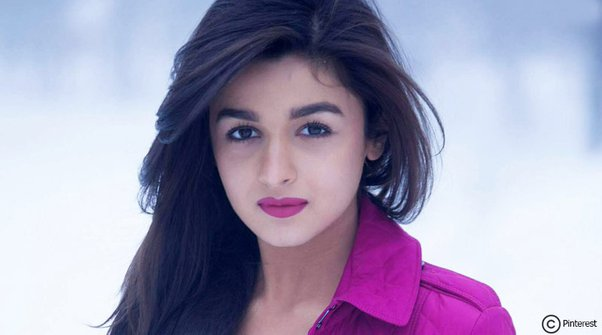 2. Alia was overweight during her childhood and earned the title of ‘Aloo’ from her childhood friends. She lost 16 kgs from 67 kgs in just three months for the auditions for Student of the Year. 3. She was first seen as a child artist in the film Sangharsh(1999). She played the younger Preity Zinta in the movie. 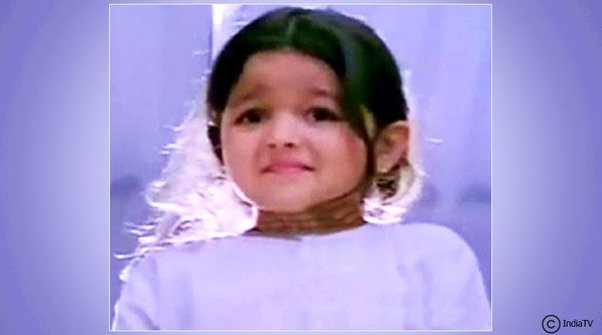 5. She has been brought up as an atheist by her father and has not been made to follow any religion since her childhood. 6. Alia Bhatt is a big fan of Kareena Kapoor and has been compared with Bebo on many occasions. 7. Alia Bhatt is a fitness freak and health-conscious, she believes in keeping an eye on her weight by consuming fresh fruits and vegetables. Her favorite foods include Pasta, Dosa, Cheese, Rabri and Kheer. 8. Most of her fans would also be surprised to know her love for men’s perfumes rather than ladies’ perfumes. The smell is the first thing she is attracted to when it comes to someone’s personality. 9. Besides movies, she also supports PETA and shot a special ad for them, in support of cats and homeless animals. 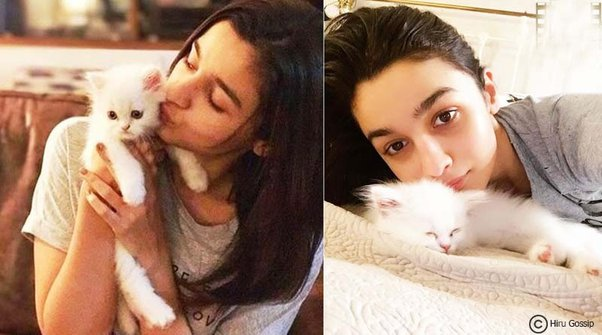 10. She has a younger sister Shaheen. Pooja Bhatt and Rahul Bhatt are her step-siblings. Her ancestry is very interesting as she is half Kashmiri and German on her mother’s side and Gujrati from her dad’s side. Most Successful Actresses before COVID-19

STAY CONNECTED WITH US…

20 ON Page SEO Techniques – That 100% Boost your Presence on GoogleY2mate: YouTube Video Downloader and MP3 ConverterDo you know the 10 rare and unknown facts about Alia Bhatt?Top 5 Cricketers who hit the most sixes in international cricket